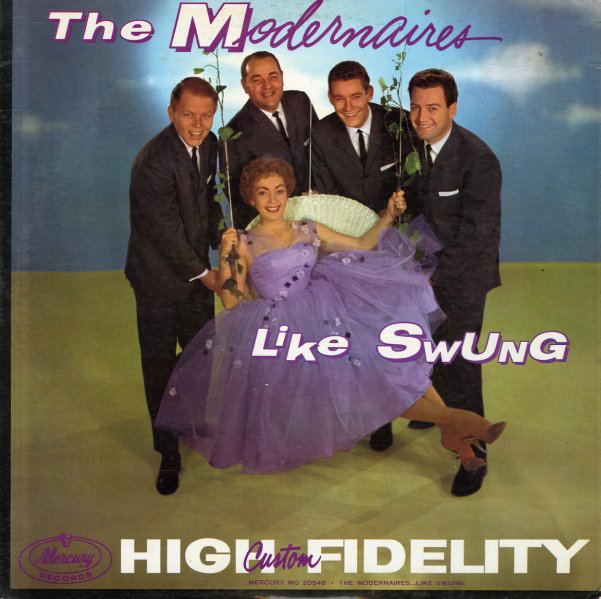 Hot Cargo
Mercury, 1956. Very Good+
LP...$13.99
A great early set from singer Ernestine Anderson – material recorded in Sweden with a sound that's even more sweetly swinging than some of her American albums of the time! The backings on most tracks are by Harry Arnold – one of the hippest Swedish leaders of the time, and an arranger ... LP, Vinyl record album