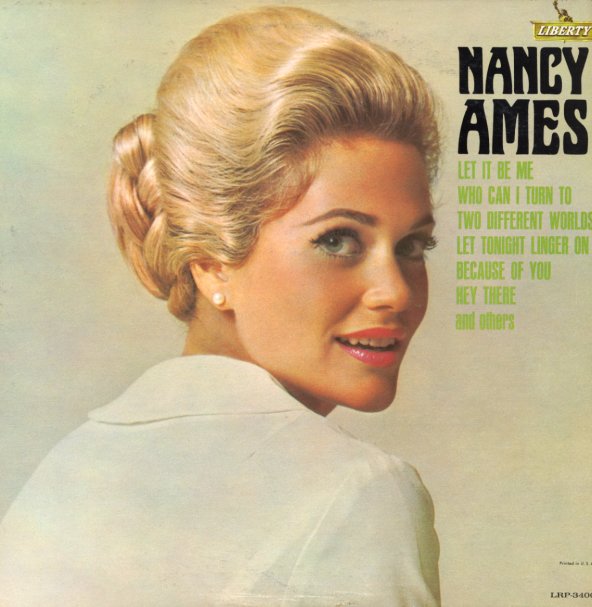 Julie Is Her Name
Liberty, Late 50s. Very Good
LP...$19.99
A landmark album in 50s vocal jazz – spare, moody, and evocative tunes from Julie London – sung in a stripped-down setting that few other singers would dare at the time! The sound of the set is as sexy as the cover – intimate, personal, and breathily sung in a mode that comes ... LP, Vinyl record album

You Don't Have To Be A Baby To Cry
Liberty, 1963. Very Good+
LP...$11.99
An overlooked gem from Julie London's early 60s years on Liberty Records – a time when she was changing up her sound a bit, but still staying strong as one of the sexiest vocalists on the west coast scene! Ernie Freeman handles the backing, and he brings in an undercurrent of soul that's ... LP, Vinyl record album