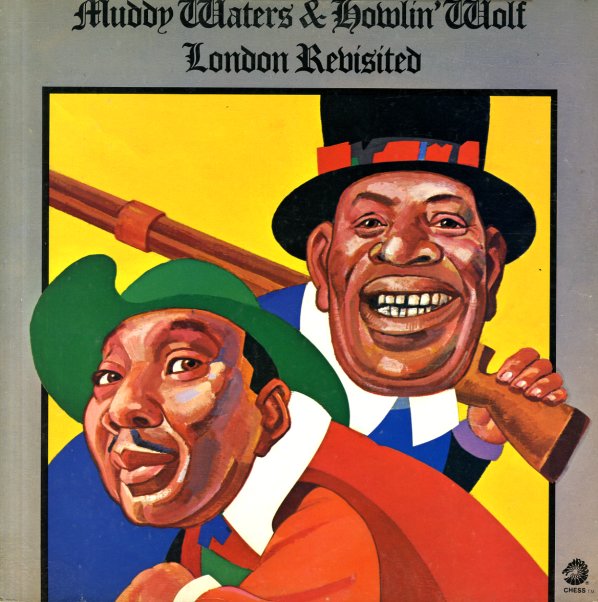 (Orange label pressing in the gatefold cover. Cover has ring and edge wear and a small corner cut.)