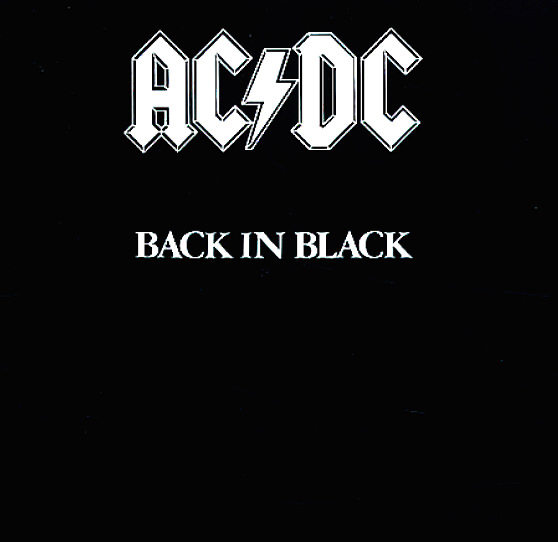 The start of a whole new chapter – with "Shoot To Thrill", "Rock & Roll Ain't Noise Pollution", "Hells Bells", "Back In Black", and "Given The Dog A Bone".  © 1996-2023, Dusty Groove, Inc.
(Silver label pressing with Masterdisk stamp/RL etch, in the embossed cover. Includes the printed inner sleeve. NOTE - Vinyl plays with crackles in the quiet parts. Cover has edge & surface wear. The back has a peel spot along the bottom seam.)

Deja Vu
Atlantic, 1970. Very Good Gatefold
LP...$19.99
One of those records that was a classic from the moment it was first released – the legendary second effort from the trio of David Crosby, Stephen Stills, and Graham Nash – with added bonus of Neil Young in the mix, which gives the whole thing a current of darkness that's completely ... LP, Vinyl record album

Let's Stick Together
Atlantic, 1976. Very Good+
LP...$4.99
A surprising charmer from Bryan Ferry – his second solo album away from Roxy Music, and somehow even more focused than the first! The groove here is still very much in a Roxy mode, but tighter, leaner, and with more of a focus on Ferry's captivating vocals. And although a few tracks on the ... LP, Vinyl record album

Lizard
Atlantic, 1970. Very Good+ Gatefold
LP...$34.99
A record that we love almost as much for the words by Pete Sinfield, vocals by Gordon Haskell, and reeds by Mel Collins – as we do for the work of leader Robert Fripp on guitar! LP, Vinyl record album

Close To The Edge
Atlantic, 1972. Very Good+ Gatefold
LP...$13.99
This may not have the classic rock staple Yes radio hits, but it very much indeed could be one of the best Yes albums! The last album with Bill Bruford before he left for King Crimson. Includes "Close To The Edge", "Siberian Khatru", and "And You & I". LP, Vinyl record album

Fragile
Atlantic, 1972. Very Good+ Gatefold
LP...$14.99
A really key album in the early run of Yes – yet a set that's also nicely different too! The record is the first to feature keyboard genius Rick Wakeman joining the group – a player whose talents would really elevate their sound – but the record also has this nicely intimate vibe ... LP, Vinyl record album

Time Peace – The Rascals' Greatest Hits
Atlantic, Late 60s. Very Good Gatefold
LP...$3.99
Titles include "How Can I Be Sure", "It's Wonderful", "A Beautiful Morning", "Love Is A Beautiful Thing", "Good Lovin", "Groovin", and "A Girl Like You". LP, Vinyl record album

Drama
Atlantic, 1980. Near Mint- Gatefold
LP...$14.99
A classic from the years when Trevor Horn was a member of the group! Titles include "Machine Messiah", "White Car", "Does It Really Happen", "Into The Lens", "Tempus Fugit", and "Run Through The Light". LP, Vinyl record album

Yes Album
Atlantic, 1971. Very Good+ Gatefold
LP...$11.99
The moment when the group were really starting to ascend to greatness – with titles that include "Yours Is No Disgrace", "Starship Trooper", "I've Seen All Good People", and "Perpetual Change". LP, Vinyl record album