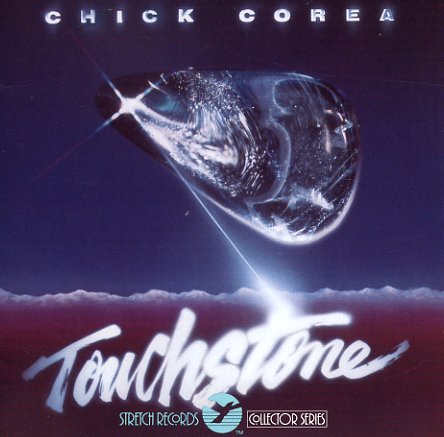 In Your Eyes
Warner, 1983. Very Good+
LP...$2.99
Sweetly jazzy soul from George Benson – a key classic from his great run at Warner Brothers Records, and the kind of record that George did better than anyone else at the time! Back in the 60s, we'd never have guessed that Benson's sweetly crackling vocals would dominate popular jazz more ... LP, Vinyl record album

Return Of The 5000 Lb Man
Warner, 1975. Near Mint-
LP...$29.99
A beautiful late chapter in the jazz journey of Rahsaan Roland Kirk – and an album of subtle genius that's really opened up to us over the years! The setting here isn't as "hit you over the head" as on some of Kirk's Atlantic Records – because at one level, the tunes are ... LP, Vinyl record album

While The City Sleeps
Warner, 1986. Very Good
LP...$3.99 (CD...$9.99)
This one's far more of a straight soul album than most of George Benson's earlier vocal sets – but as usual, the work is pretty high caliber throughout – and George is definitely on top of his game here, effortlessly beating others at the style they'd all started to cop from Benson by ... LP, Vinyl record album