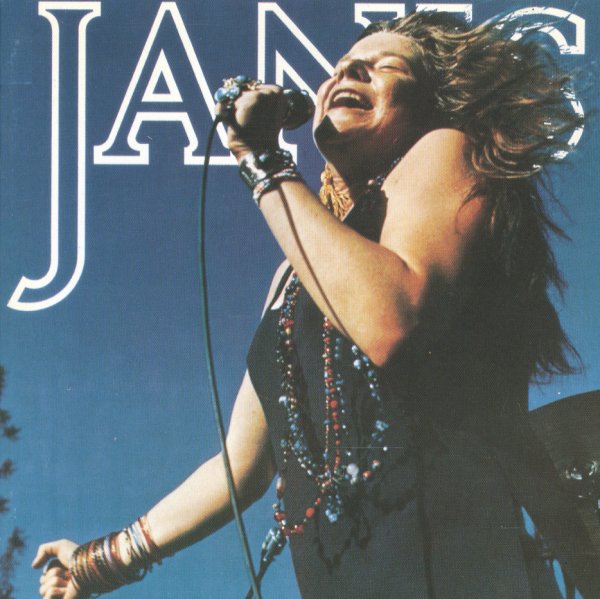 Pearl
Columbia, 1971. Very Good+
LP...$24.99 (CD...$2.99)
The sound of a legend – a raw rocking classic from Janis Joplin – arguably the most perfectly-formed record from her all-too-short run in modern music! There's a focus here that's even sharper than before – and a rising of the funky undercurrents that Janis always had in her ... LP, Vinyl record album

Gary Puckett & The Union Gap Featuring Young Girl
Columbia, Late 60s. Near Mint-
LP...$14.99
Soaring pop from this groovy 60s group – with arrangements by Al Capps, and titles that include "Young Girl", "I'm Losing You", "Dreams Of The Everyday Housewife", "Kiss Me Goodbye", and "Wait Till The Sun Shines On You". LP, Vinyl record album

There Goes Rhymin' Simon
Columbia, 1973. Very Good Gatefold
LP...$7.99
Titles include "Kodachrome", "Loves Me Like A Rock", "Take Me To The Mardi Gras", "One Man's Ceiling Is Another Man's Floor", "American Tune", "Was A Sunny Day", and "Something So Right". LP, Vinyl record album