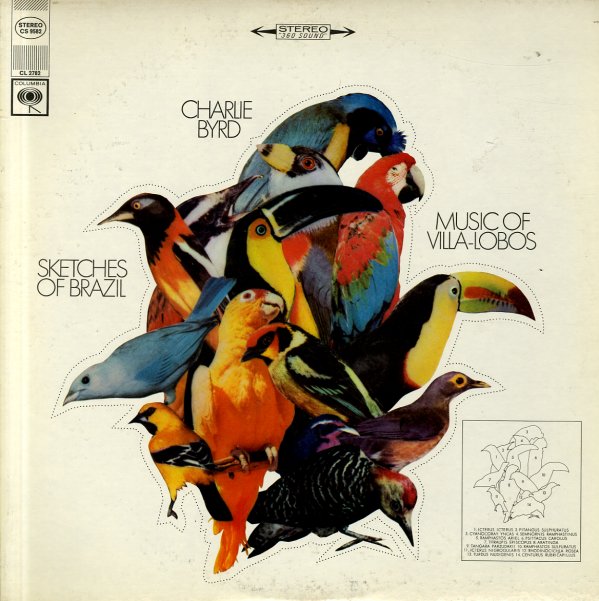 Direct To Disc Recording – Limited Edition
Crystal Clear, 1977. Sealed
LP...$11.99
With Charlie Byrd on guitar, Joe Byrd on bass, Wayne Phillips on drums, Paula Hatcher on flute, and Bill Reichenbach on trombone. Titles include "Moliendo Cafe", "It's All Clear To Me Now", "At Seventeen", and "Swing 39". LP, Vinyl record album