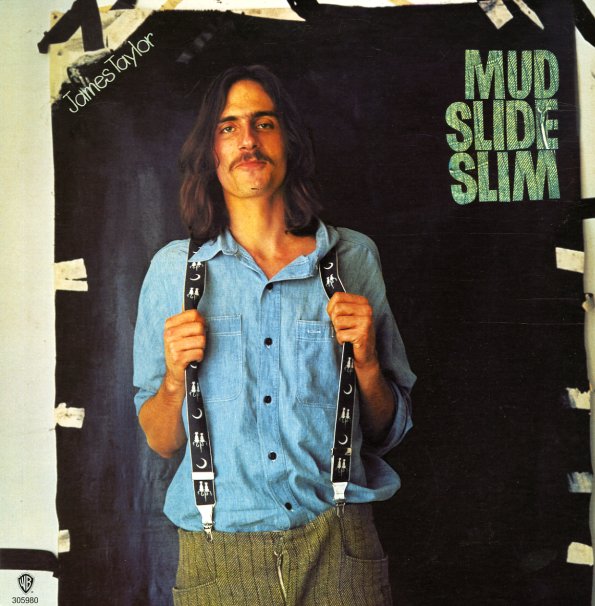 More sweet and smooth than muddy – but that's what we'd expect from James Taylor during these classic years! Titles include "You've Got A Friend", "Riding On A Railroad", "Highway Song", "You Can Close Your Eyes", and "Soldiers".  © 1996-2021, Dusty Groove, Inc.
(Mexican gold label pressing on Gamma. Cover has a split bottom seam with masking tape remnants and an All Sounds Of Rock sticker on front.)

James Taylor
Apple, 1968. Very Good- Gatefold
LP...$16.99 (CD...$11.99)
As warm and wonderful of a late 60s singer songwriter effort as we can imagine wanting to hear in the late 60s mainstream – so it's fitting that James Taylor was signed with the Beatles' Apple Records for this excellent self-titled album! The lyrics chronicle a troubled soul, but man, did ... LP, Vinyl record album