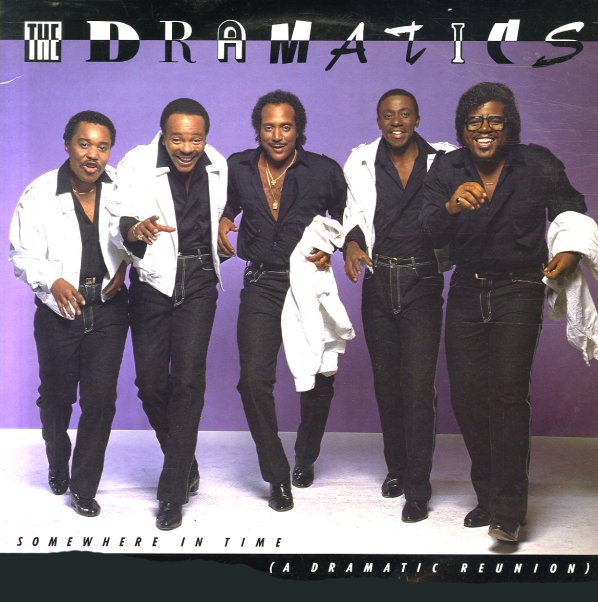 Somewhere In Time (A Dramatic Reunion)