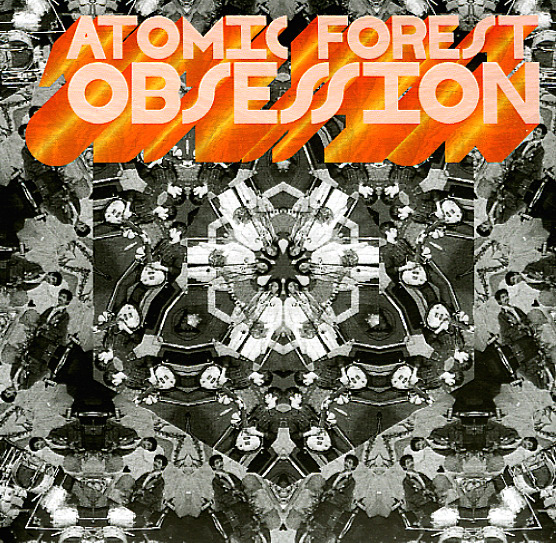 The collected work of a mighty trippy group from the Indian scene – a psychedelic combo who worked in the 70s, but who had the same sort of edge you'd hear from the American and British scenes of the late 60s! In truth, there's a fair bit of Anglo influence going on in the music – not just in the English language lyrics, but also in the way the guitars come together with stretched-out, soaring brilliance – flying eight miles high to the sky in a heady brew of freak and fuzz – and turning this approach to some surprising soundtrack numbers too! Production is perfect for the band's vibe – often spacing things out in a really cool way – with some slightly primitive modes that also remind us of the South American psych scene of a few years before. Now Again did a brilliant job with the package – bringing together a host of the group's best tracks from the mid 70s, and a bonus 20 page booklet with full notes on the group, and some very cool photos and ephemera. The whole thing even features a few unreleased numbers – and titles include "Obsession 77", "Sunshine Day", "Butterfly Version 1", "Theme From The Godfather", "Theme From The Fox", "Windmills Of Your Mind", "Booboo Lullaby", "Man You're Not Number One", "Travel On", "Gesthemene", and "Foxy Lady".  © 1996-2021, Dusty Groove, Inc.