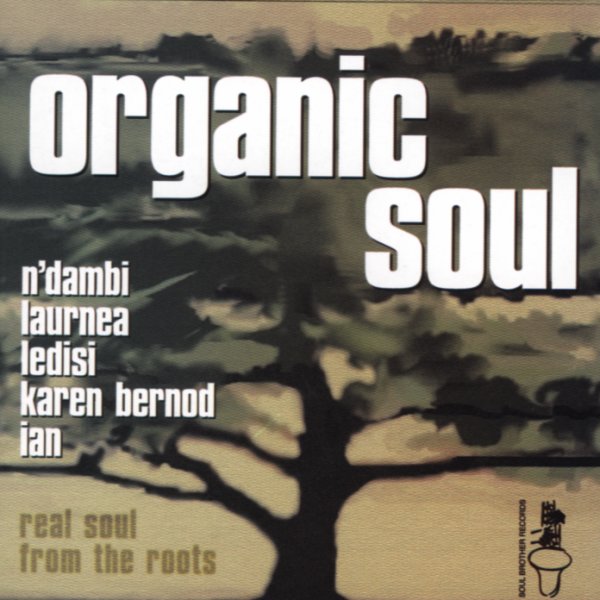 Sick of all the modern R&B that never seems to go anywhere? Check this great collection of some of the best indie NuSoul from America – put together by the folks at London's Soul Brother record shop – and prepare to be impressed! The Soul Brother crew selected tunes by 5 of today's best underground soul acts – all fiercely independent artists who are working from the fringes to transform the sound of soul music, bringing in a much needed infusion of quality, and a firm commitment to holding up the standards the genre maintained back in the glory days of the 70s. We sell work by all these artists on individual CDs, but the package itself is a great way to sample their work before dipping in – and the vinyl version marks the first time most of this stuff's ever been on wax! Titles include "Keep Your Head Up", "Just A Little", "Groovin"', and "You Are My Friend" by Laurnea; "Good Lovin" and "I've Got It" by Ledisi; "Soul From The Abyss", "What's Wrong With You", and "See Ya In My Dreams" by N'Dambi; "Do Ya Wanna Do", "The Pocket", and "Spirit" by Karen Bernod; and "Treat You Right", "Rise", and "Thank You" by Ian.  © 1996-2021, Dusty Groove, Inc.

Morning Light
Expansion (UK), 2013. Used
CD...$6.99
The first we've heard from this UK group – but given the strength of the record, we're betting we'll be digging them for many years to come! The album's a great no-nonsense contemporary soul affair – put together in a really old school sort of way that recalls the energy of Brand New ... CD