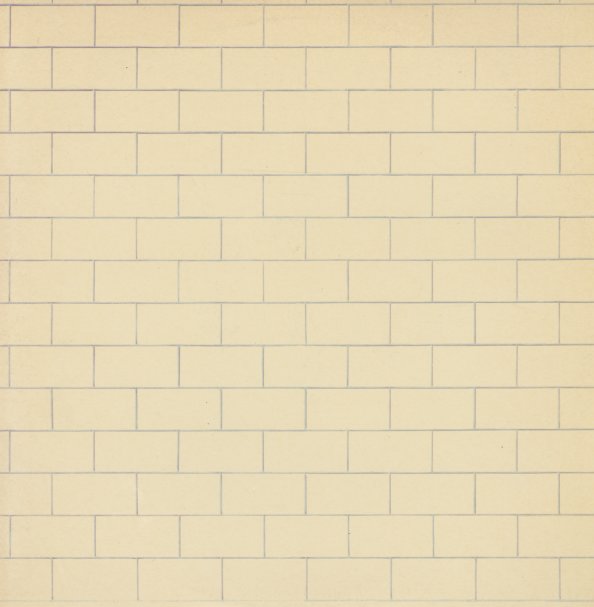 (US pressing with PAL/PBL etches and TML stamp in the stickerless cover, with barcode. Includes the printed inner sleeves. Cover has light ring wear.)

Times They Are A-Changin'
Columbia, 1964. Near Mint-
LP...$29.99
Some of the darkest acoustic work that Bob Dylan ever recorded – a record of spare, stark beauty that really has the young singer knocking it out of the park! There's a brilliance to this record that makes it one of our key go-to Bob Dylan records over the years – mostly just the man ... LP, Vinyl record album