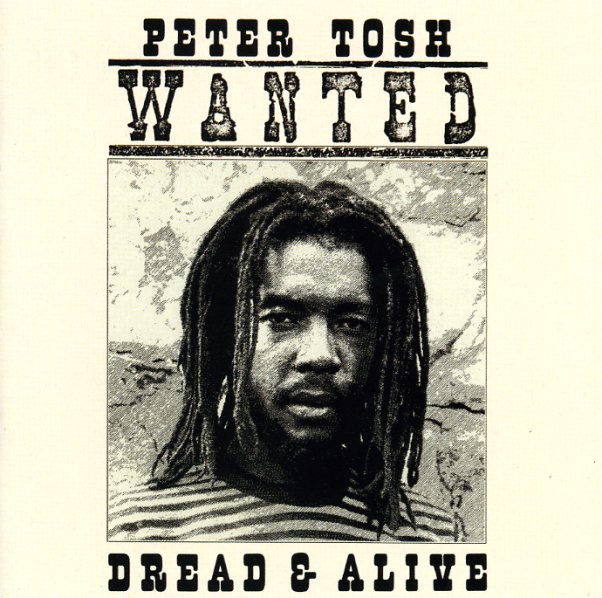 Like much of Tosh's work after leaving the Wailers, this album is a bit uneven, but still has a couple of nuggets of fiery roots rock. There's a crack band behind him on these self-produced tunes, with Sly & Robbie, Mikey Chung and Skully Sims. Includes "Nothing But Love", "The Poor Man Feel It", "Cold Blood", "Rastafari Is", "That's What They Will Do" and "Fools Die".  © 1996-2021, Dusty Groove, Inc.
(Cover has a split spine and some wear.)