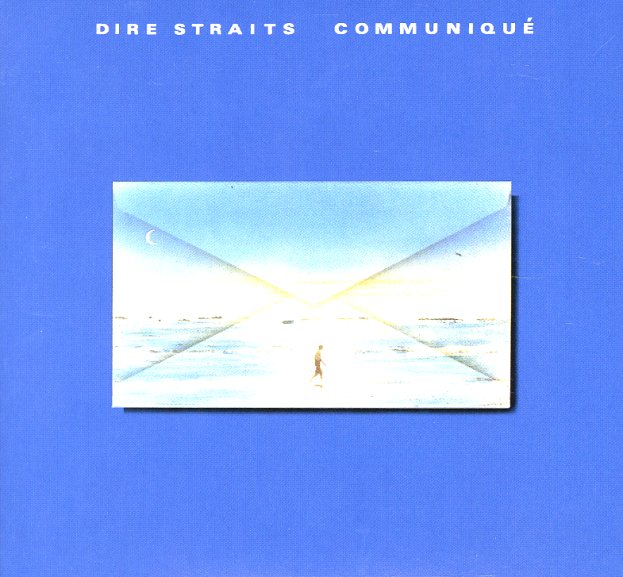 An understated masterpiece of songwriting strengths from Mark Knopfler – recorded with an equally understated vibe at Compass Point – with titles that include "Portobello Belle", "Lady Writer", "Angel Of Mercy", "Once Upon A Time In The West", "News", "Where Do You Think You're Going", "Follow Me Home", "Single Handed Sailor", and "Communique".  © 1996-2021, Dusty Groove, Inc.
(Includes the printed inner sleeve. Cover has a cutout notch.)