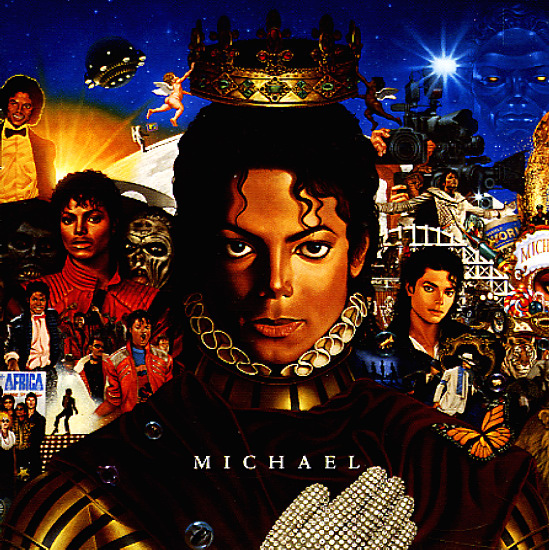 An album that's bound to be the stuff of debates for years to come – the last material recorded in the studio by Michael Jackson, formed into an album after his death! If anything, the set's going to be a great reminder that, amidst any controversy over his personal actions, MJ's still a hell of a soul singer – one who can, despite any outside odds, manage to lay down a track that's got a lot more lasting permanence than most of his contemporaries – and that includes a large roster from the past few decades. Some of the numbers here really stand out – and we're not sure if we should credit Michael or the producers, but there's a new maturity that almost shows Jackson moving away from pop territory – some gentler tunes that really show a lot of warmth, and which to us are the real standouts in the set. The set features duets with Akon, 50 Cent, and Lenny Kravitz – and titles include "I Like The Way You Love Me", "Hollywood Tonight", "Hold My Hand", "Keep Your Head Up", "Behind The Mask", "Much Too Soon", and "Another Day".  © 1996-2020, Dusty Groove, Inc.