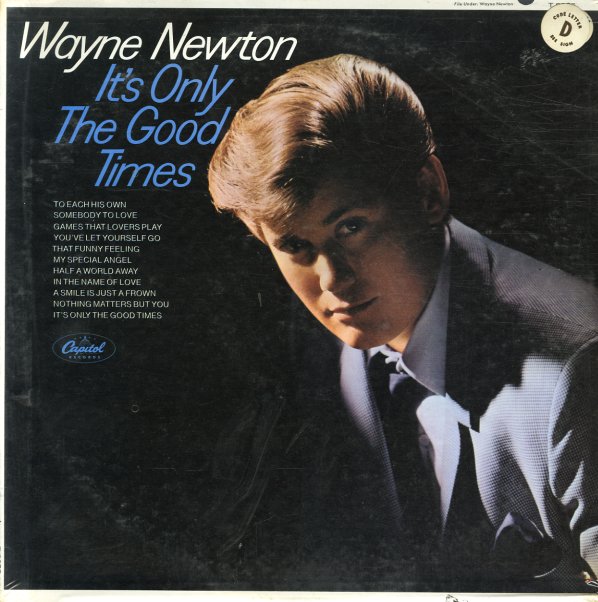 It's Only The Good Times

(Mono pressing. Shrinkwrap has an old shop sticker on front.)