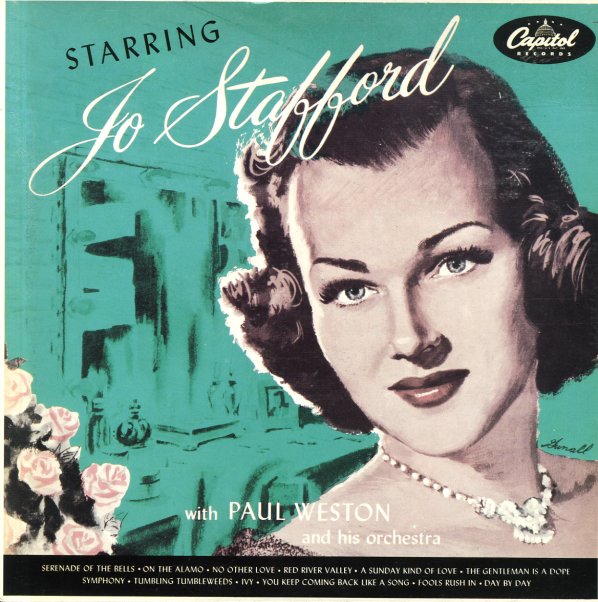 Jo + Jazz
Corinthian, Late 50s. Very Good
LP...$1.99
They certainly got the title right on this one – as Jo's singing a great batch of jazz-based tracks – and getting help from an array of small group players that include Ben Webster, Johnny Hodges, Conte Candoli, and Ray Nance! Arrangements are by Johnny Mandel, in a warmly chromatic ... LP, Vinyl record album

Lush Life
Capitol, Late 60s. Very Good+
LP...$7.99
Genius work from Nancy Wilson – the kind of Capitol Records gem that was partly jazz, partly soul, and very much in that special territory that made Wilson one of the most mature, sophisticated singers of the 60s! The record's got Nancy working through some material with bluer currents, ... LP, Vinyl record album

Take A Number
Capitol, Late 50s. Near Mint-
LP...$7.99
Arranged and conducted by Nelson Riddle, with that sweetly swaying style of the best Capitol vocal sides from the time. Titles include "One Minute To One", "Two Lovers Have I", "Seven League Boots", "On The Ten O Ten", "At The Eleventh Hour", and ... LP, Vinyl record album