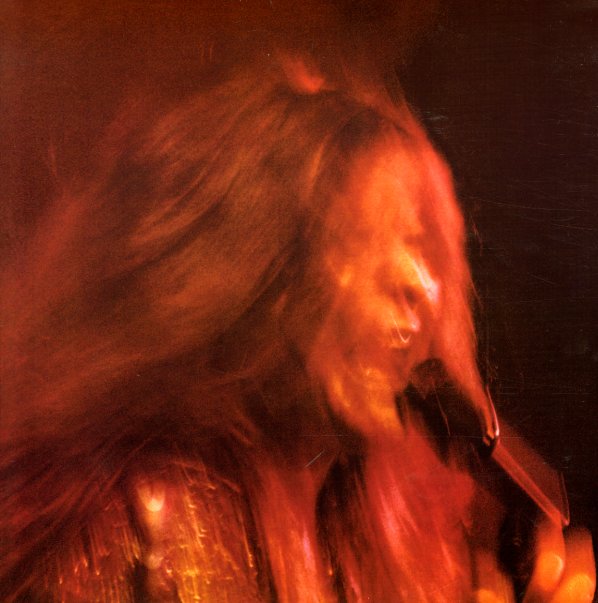 The stellar solo debut of Janis Joplin – fronting her own Kozmic Blues Band after the break from Big Brother! The raw emotion of her voice is as impressive as ever here – and there is more of a rockin' blues vibe here than on her earlier records – thanks the killer horn section in this new band. There's some stripped down numbers, too, giving this record a pretty balanced feel. A classic! Titles include "Try", "Maybe", "As Good As You've Been To This World", "Kozmic Blues", "To Love Somebody", "Little Girl Blue", and "One Good Man".  © 1996-2020, Dusty Groove, Inc.
(360 Sound stereo pressing. Cover has light wear.)