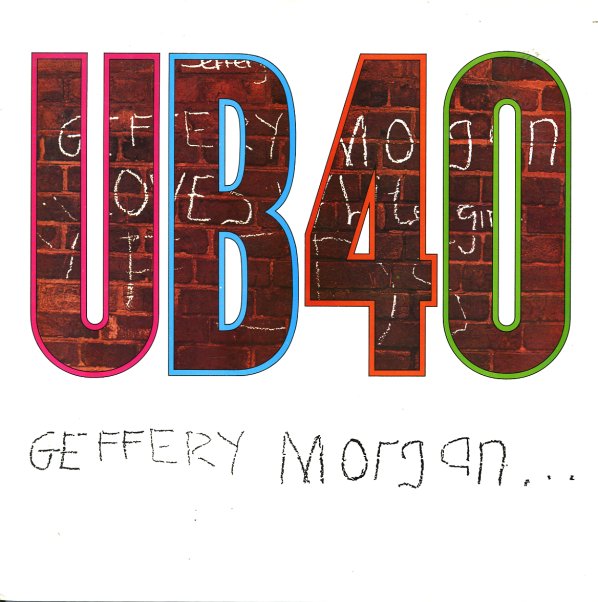 Bob Marley & The Wailers – Live
Island, 1975. Near Mint-
LP...$29.99
A great global showcase for the growing power of Bob Marley – an excellent live set recorded in London in 1975, and a date that shows Bob and The Wailers working with the crowd in this really universal spirit! The group's almost got a funkier current here than on some of their studio record ... LP, Vinyl record album