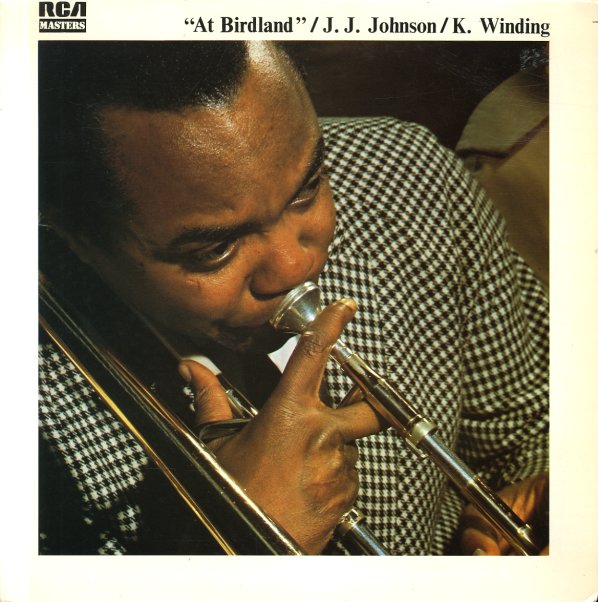 One of the best sessions cut by Kai and JJ during the 50's, and a good live session with a lot looser feel than some of their studio sessions – which tend to be a bit restrained. The rhythm section features Dick Katz, Al Harewood, and Peck Morrison – but the main solos are held by Kai and JJ. 6 tracks "Funnybone", "Cornerstone", "Lullaby Of Birdland", "Vista", "Birdland Festival" and "Bone Of Contention".  © 1996-2022, Dusty Groove, Inc.
(Cover has light wear and aging, with some minor splash stains in back.)

Art Blakey Et Les Jazz Messengers Au Club St. Germain Vol 2
RCA (France), 1959. Near Mint-
LP...$34.99
Seminal work from Art Blakey and The Jazz Messengers – recorded at a time when that group was really coming together! After a slightly wayward year of 1957, when the Messengers had a different lineup away from Blue Note, Art re-forged the group for the end of the 50s with a rock-solid array ... LP, Vinyl record album