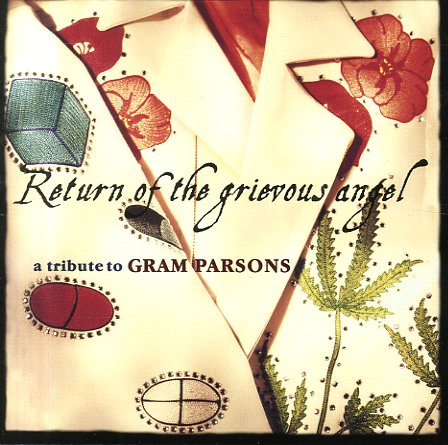 Return Of The Grievous Angel – A Tribute To Gram Parsons