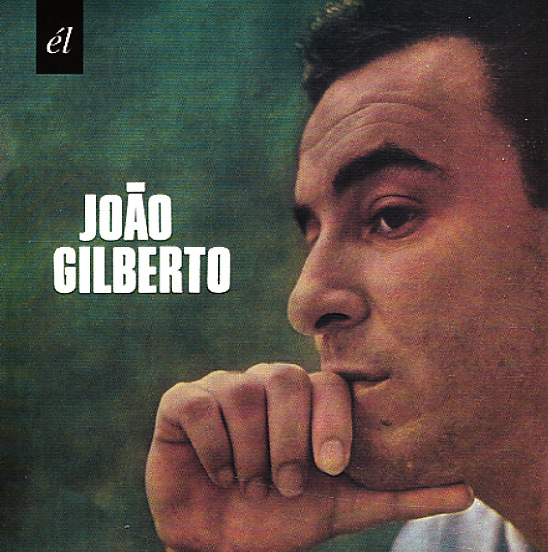 One of Joao Gilberto's first-ever albums – filled with incredibly beautiful bossa material that captures the vocals and guitar of Gilberto at their fragile early best – backed by sublime arrangements from Antonio Carlos Jobim and Walter Wanderley! The setting is perfect, and the sound is amazing – that incredible stripped-down breathy quality that made Joao a legend right out of the box – which so many others tried to copy over the years, but never got this right. A beautiful relic from the past – with a lovely image of Joao's young face on the cover – and titles that include "O Barquinho", "O Amor Em Paz", "Voce e Eu", "Coisa Mas Linda", and "Presente De Natal". CD features bonus tracks by some of Gilberto's contemporaries – including "O Barquinho" by Maysa, "Coisa Mais Linda" by Carlos Lyra, "Manha De Carnaval" by Sylvia Telles, "Bim Bom" by Oscar Castro Neves, and "O Samba Da Minha Terra" by Lucio Alves.  © 1996-2020, Dusty Groove, Inc.