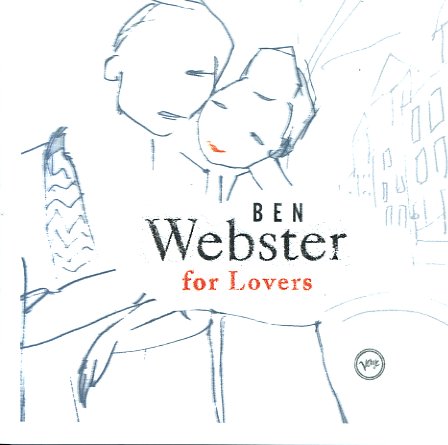 With The Tenors Of Our Time
Verve, 1994. Used
CD...$3.99
Roy Hargrove on trumpet and flugelhorn, Ron Blake on tenor and soprano sax, Cyrus Chestnut on piano, Rodney Whitaker on bass, and Gregory Hutchinson on drums. CD

Phil Woods & His European Rhythm Machine At The Montreux Jazz Festival
MGM/Verve, 1969. Used
CD...$11.99
One of the smartest moves Phil Woods ever made was to move to Paris in 1968 and pick up a European rhythm section that featured George Gruntz, Henri Texier, and Daniel Humair. At the time, the idea of a European rhythm section might have been considered suicide by some folks – but for Woods, ... CD