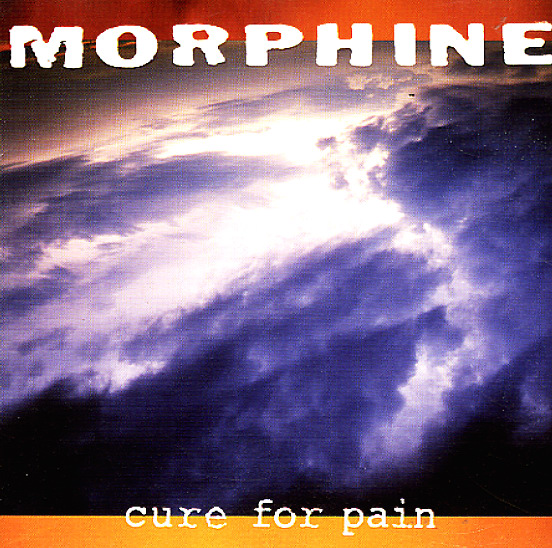 Somewhere Between – Mutant Pop, Electronic Minimalism, & Shadow Sounds Of Japan 1980 to 1988
Light In The Attic, 1980s. New Copy 2LP
LP...$29.99 32.99 (LP...$32.99)
A much deeper dip into the Japanese scene of the 80s than similar collections of this nature – as the package brings together work with a very specific vibe, and one that's maybe not quite like some of the more mainstream music that was getting exported at the time! Most of these tracks have ... LP, Vinyl record album