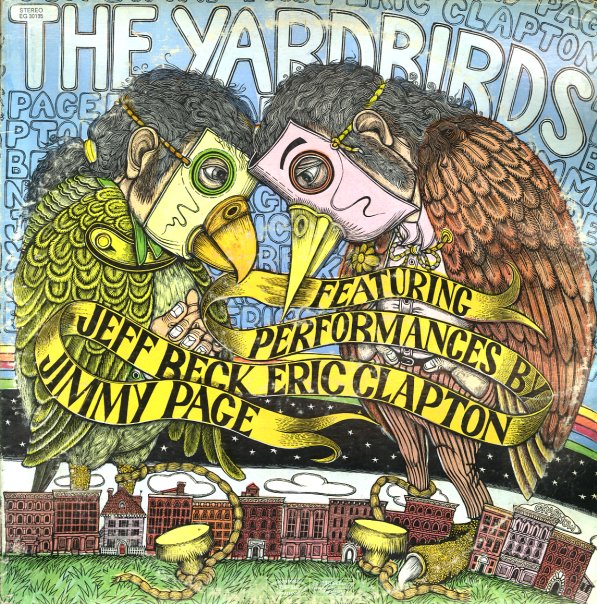 All Together Now
Epic, 1972. Near Mint- Gatefold
LP...$11.99
One of the standout moments in the career of Rod Argent – a record that gave his self-named group one of their biggest hits ever, yet a set that still kept all the depth and diversity of their other records too! The album starts out with the group's famous "Hold Your Head Up" ... LP, Vinyl record album