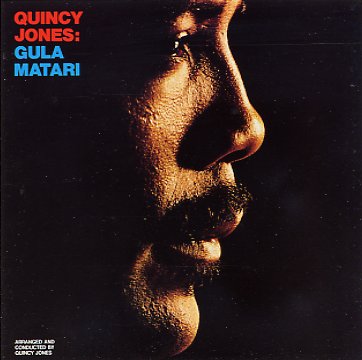 Girl From Ipanema
Mercury, Mid 60s. Very Good+
LP...$4.99
A surprisingly great album – one that we might have passed up otherwise! Buddy DeFranco's always pretty darn nice, but he really sounds great on this one – his clarinet solo style mixing with the accordion sounds of Tommy Gumina, all set to some hip 60s arrangements that mix in a bit ... LP, Vinyl record album

Don Ellis At Fillmore
Columbia, 1970. Very Good+ 2LP Gatefold
LP...$7.99
Funky madness at the legendary Fillmore Auditorium – and a searing set of tracks that rivals the best studio work from trumpeter Don Ellis! The feel here is really open, spontaneous, and inventive – and tunes are a lot more extended than on most of Don's studio sides from the time ... LP, Vinyl record album