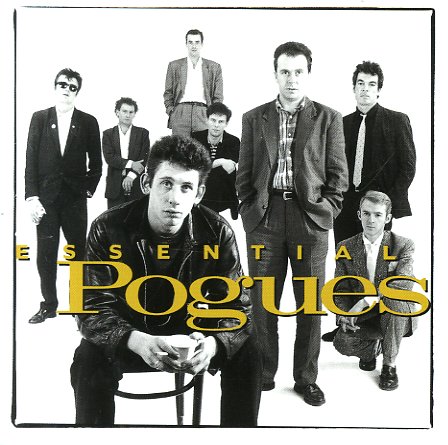 Rum Sodomy & The Lash (with bonus tracks)
WEA/Rhino, 1985. Used
CD...$6.99
Tremendous work from The Pogues – a group who may well have hit their height with this record! Producer Elvis Costello made it his mission to stay the hell out of the way and just capture the band in all their shambling, boozy glory, and that he does. Underneath his slurred vocals, Shane ... CD

Traffic (Japanese paper sleeve edition)
Island (Japan), 1968. Used
CD...$24.99 (CD...$3.99)
The second album from Traffic, and a set that forever cemented their legacy in the annals of modern music – a set that has Dave Mason returning to the group after a brief hiatus, and maybe helping the quartet find a tighter, rootsier sound overall! The approach here is nicely mixed – ... CD

Traffic
Island, 1968. Used
CD...$3.99 (CD...$24.99)
The second album from Traffic, and a set that forever cemented their legacy in the annals of modern music – a set that has Dave Mason returning to the group after a brief hiatus, and maybe helping the quartet find a tighter, rootsier sound overall! The approach here is nicely mixed – ... CD