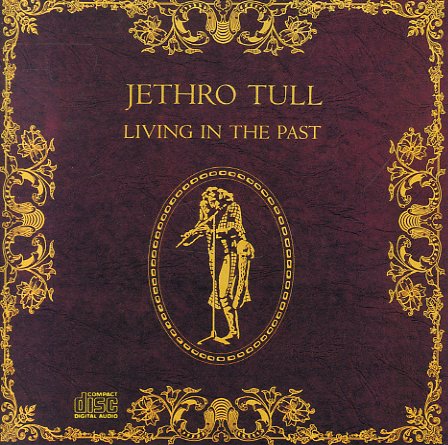 A bit of old, and a bit of new – and includes some great live material on the second half, including the extended "By Kind Permission Of" and "Dharma For One" – and the great "Christmas Song". Other titles include "Bouree", "Song For Jeffrey", "Love Story", "Wondering Again", "Up The Pool", "From Later", and "Nursie".  © 1996-2022, Dusty Groove, Inc.
(Original US green label pressing in the hardbound cover with booklet. Booklet has clear tape holding the top half of the spine. Cover has faded foil and some aging.)