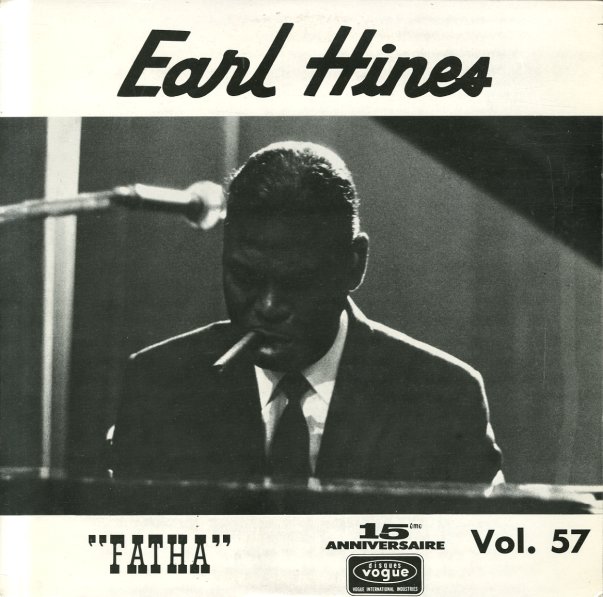 In Paris
Everest, 1971. Near Mint-
LP...$4.99
With Larry Richardson on bass and Richie Goldberg on drums. LP, Vinyl record album