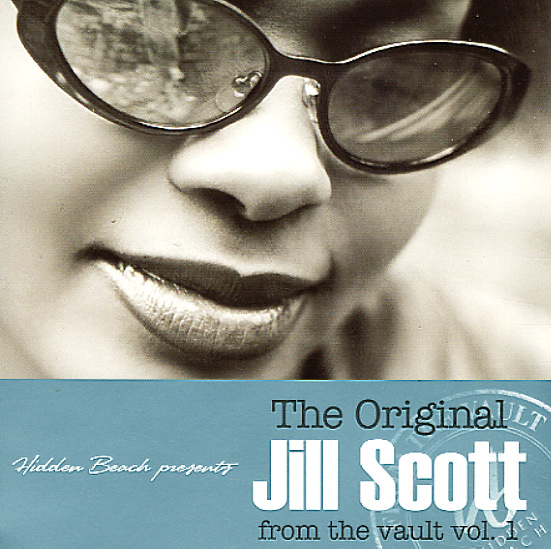 A final proper album for Hidden Beach by Jill Scott – rarities and unreleased material from her time at the label – sounding as freshly emotional and timelessly soulful as all her other great work for the label! We must say, this is a set that lives up to the total – these are the sounds and the style we think of with Jill Scott – some blueprint era soul and jazzy beatcraft and live drums, warm and genuine vocals, bits of piano and strongs, and great songs! Includes ""I Don't Know (Gotta Have You)", "Wondering Why? (You Don't Talk To Me)" "The Light (Piano Mix)", "Dear Mr & Mrs Recording Industry", "I'm Prettier", "Holding On" and more. 12 in all.  © 1996-2020, Dusty Groove, Inc.
(Out of print. Still sealed, small cutout hole through case and barcode.)