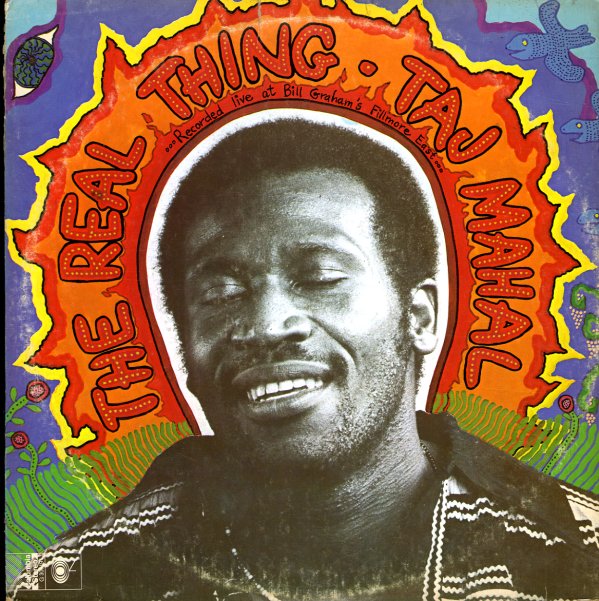 Father Of The Delta Blues – The Complete 1965 Sessions
Sony/Columbia, 1965. Used 2 CDs
CD...$11.99
A great return to recording for Son House – a musician who'd stopped playing the guitar in the postwar years, but rose again to fame during the great folk blues revival of the 60s! The style here is every bit as classic as some of Son's earliest music – just recorded a lot better, too ... CD

Complete Recordings
Columbia, 1936/1937. Used 2 CDs
CD...$2.99
All 41 recordings of Robert Johnson – a lasting legacy of music that's still one of the touchpoints for any exploration of early blues! CD