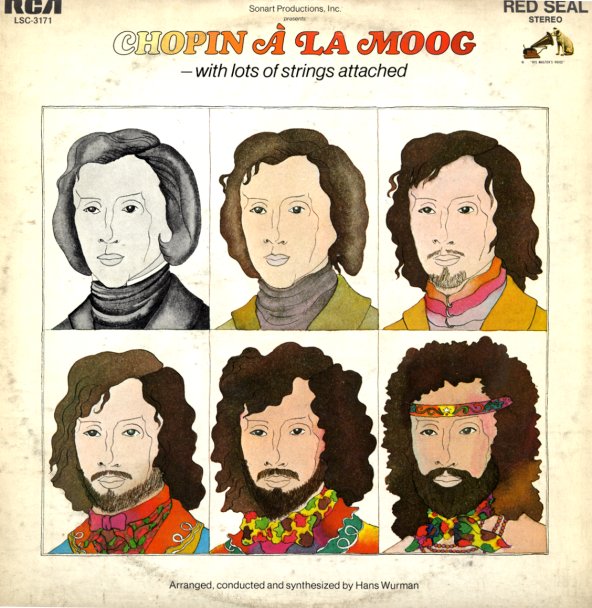 Chopin A La Moog – With Lots Of Strings Attached

(Cover has light wear, a bit of marker at the top left corner, and a sticker spot.)