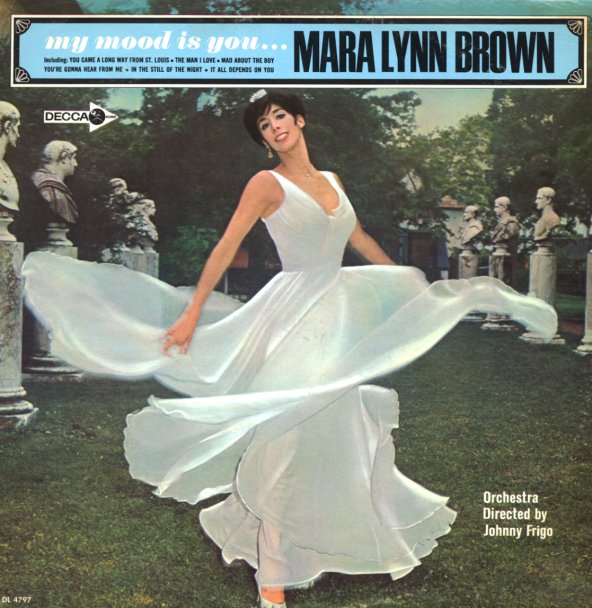 My Mood Is You