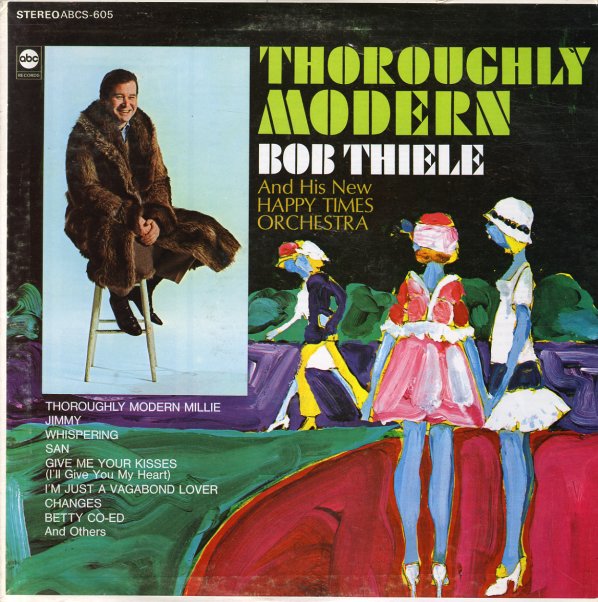 East & West Of Jazz
Charlie Parker, 1962. Near Mint-
LP...$7.99
An overlooked bit of piano genius from the 60s – a split LP with great work from both artists! Sadik kicks things off with the "east" side of the record – tunes that have a supposedly exotic feel, but which are mostly soul jazz piano groovers – performed by a quartet ... LP, Vinyl record album