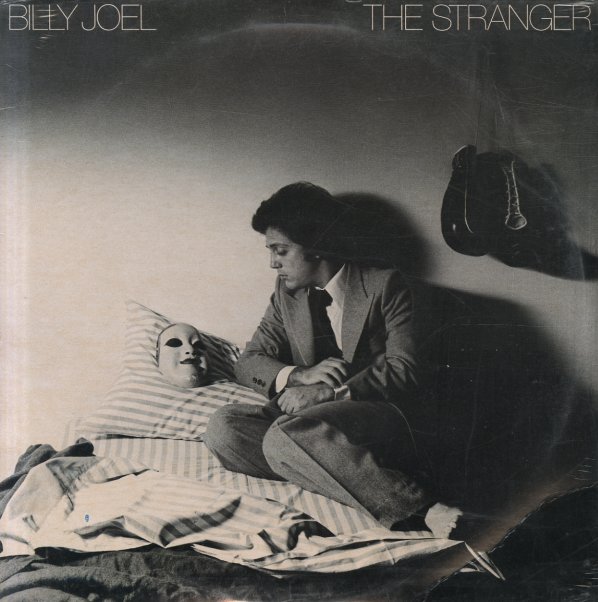 Hey, that's Phil Woods turning out a great alto solo at the end of "Just The Way You Are"!  © 1996-2021, Dusty Groove, Inc.
(Still in the shrink, with hype sticker and some price sticker remnants. Includes the printed inner sleeve.)