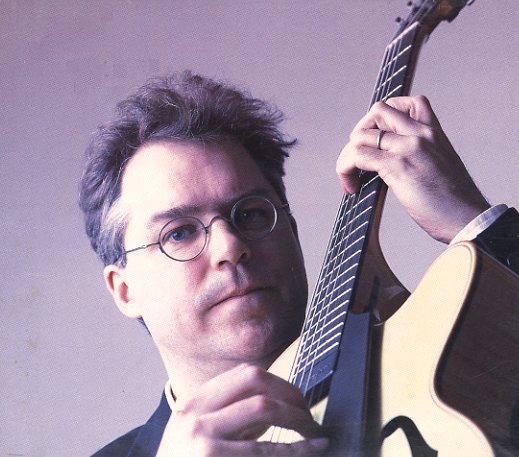 Bill Frisell goes to Nashville – and finds a whole new outlet for his tremendous talents on guitar! The record's definitely got some of the elements you'd expect – some dobro from Jerry Douglas on another of tracks – plus bits of banjo, mandolin, and even some harmonica – but the whole thing is often in a very Frisell-familiar mode, with a sense of color, space and sound – just given a bit of a Nashville pitch! Robin Holcomb sings on three of the album's 14 tracks – and titles include "Family", "Pipe Down", "Go Jake", "One Of These Days", "Brother", "Mr Memory", "Gimme A Holler", "Shucks", and "The End Of The World".  © 1996-2021, Dusty Groove, Inc.
(Out of print. Slipcover is not included.)

Momentum
Nonesuch, 2005. Used
CD...$6.99
Joshua Redman continues the wonderful groove he first began on his Elastic album – a well-named sound that's filled with lots of modal rhythms and a very soulful spirit! The style's a bit like that growing, more open-ended style of organ jazz at the end of the 60s – especially the sort ... CD