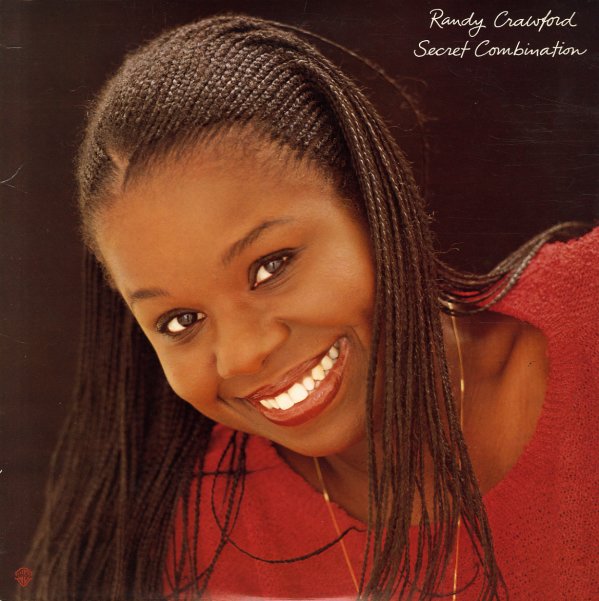 Rich, proud work from Randy Crawford – sung with the mature mix of jazz and soul that made her one of the more sophisticated mainstream singers of her generation! The album's heavy on mellower cuts, but it's never too sleepy – thanks to a slow-burning sensibility that Randy uses to keep things cooking on the low burners – a style that brings out some good vocal force even when the backings are somewhat gentle. Production's by Tommy LiPuma, and somewhat slick, and tracks include "You Might Need Somebody", "That's How Heartaches Are Made", "Two Lives", "You Bring The Sun Out", "Rio De Janeiro Blue", "Time For Love", "Trade Winds", and "When I Lose My Way".  © 1996-2021, Dusty Groove, Inc.