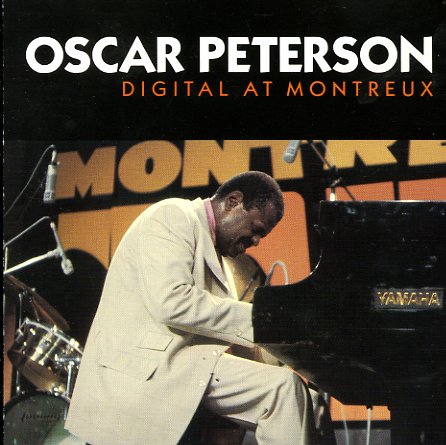 Two For The Road
Pablo, 1974. Very Good
LP...$5.99
Simple, unfettered guitar work – performed by Herb Ellis and Joe Pass in duet form, with no other instrumentation backing them up! The spare sound is really great – and each player trades rhythm while the other's soloing – and although the modes here stretch back to Parisian jazz ... LP, Vinyl record album