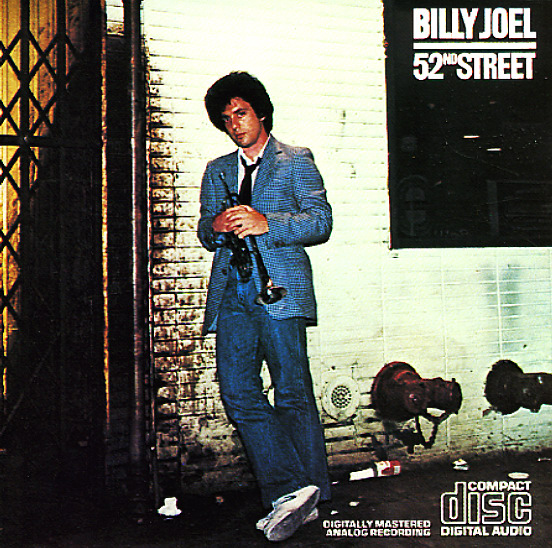 Paul Simon
Columbia, 1972. Very Good+
LP...$16.99
The first-ever solo album from Paul Simon – and a set that really showed the world he had a heck of a lot to offer on his own! Simon's still got all the great warm, personal tones of his late years with Art Garfunkel – but has also found a way to make things even more individual, too ... LP, Vinyl record album