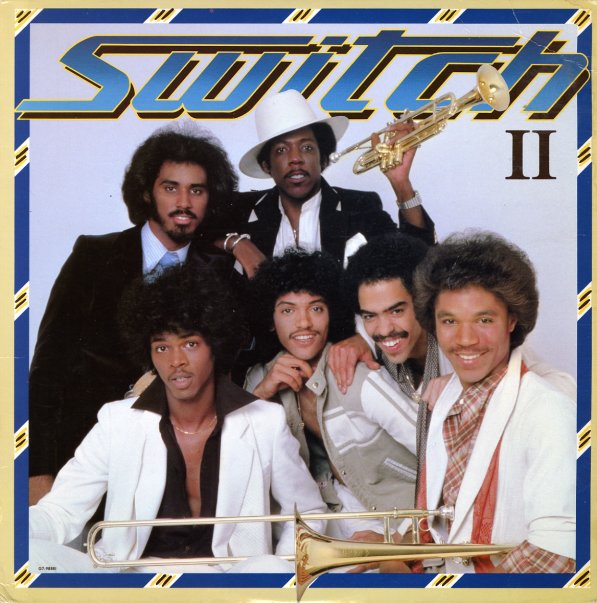 Quite possibly the best album ever from Ohio funky soul combo Switch – and certainly proof that the hope of Motown in the 80s was in ensemble group funk! This second album holds up really well, and thanks to some sweet production by Bobby DeBarge and Jermaine Jackson, the record's got a warm soulful groove that hooks on the popular styles at the end of the 70s, but which keeps the group fresh and point to possibilies for the new decade. We really wish more singers and groups followed suit in the early part of the 80s! Titles include "Calling On All Girls", "I Call Your Name", "You're The One For Me", and "Go On Doin What You Feel".  © 1996-2022, Dusty Groove, Inc.