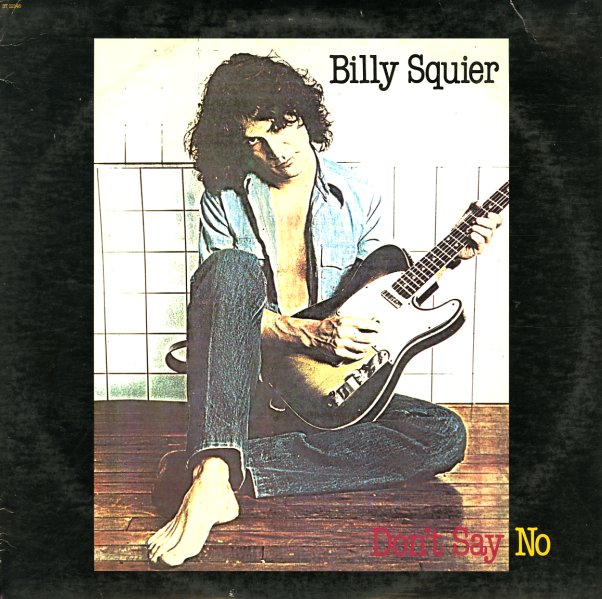 A big one from Billy – with a few tasty guitar/drum moments that have kept the album strong in our hearts longer than we might have thought when it first came out! Titles include "The Stroke", "In The Dark", "My Kinda Lover", "I Need You", "Don't Say No", and "Too Daze Gone".  © 1996-2022, Dusty Groove, Inc.
(Includes the printed inner sleeve. Cover is still in the shrinkwrap with hype sticker!)

Northern Lights – Southern Cross
Capitol, 1975. Near Mint-
LP...$29.99
The best from The Band in years – their first all originals studio effort in a few years, and one that deservedly re-established them creatively, if not commercially, as one of the all time great rock bands! Robbie Robertson is solely credited for the compositions, but make no mistake, this ... LP, Vinyl record album