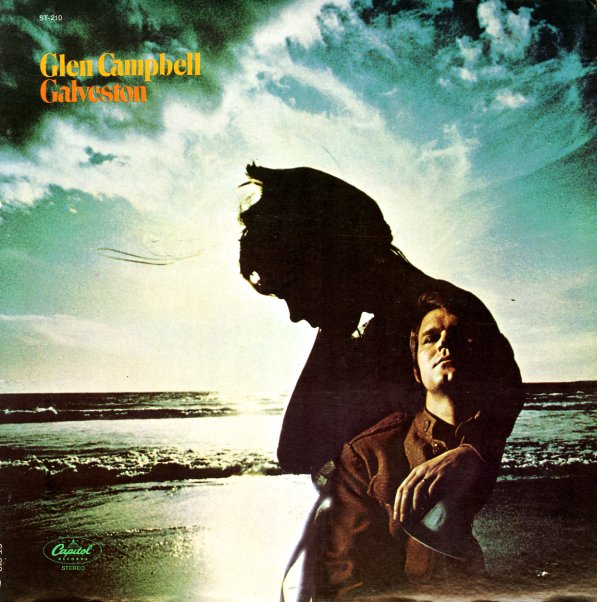 One of Glen's last super-huge albums of the 60s – featuring the sublime Jimmy Webb-penned "Galveston", a track that must have been written for Glen's unique vocal style! The album also includes the hit "Where's The Playground, Susie?" – plus the tracks "Today", "If this Is Love", "Gotta Have Tenderness", "Time", and "Oh What A Woman". Darker than before – in a great way!  © 1996-2020, Dusty Groove, Inc.
(Rainbow label pressing. Cover has light wear.)