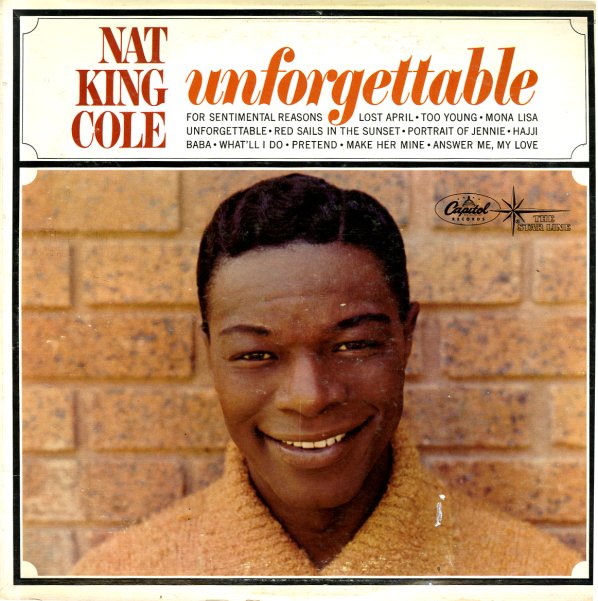 Sings For Two In Love
Capitol, Mid 50s. Very Good+
LP...$11.99
Wonderful stuff by Nat – truly one of his greatest Capitol vocal albums, and set to great arrangements by Nelson Riddle, very much in a classic mode. Tracks include heartbreakers like "Dinner For One, James", "There Will Never Be Another You", and "There Goes My ... LP, Vinyl record album