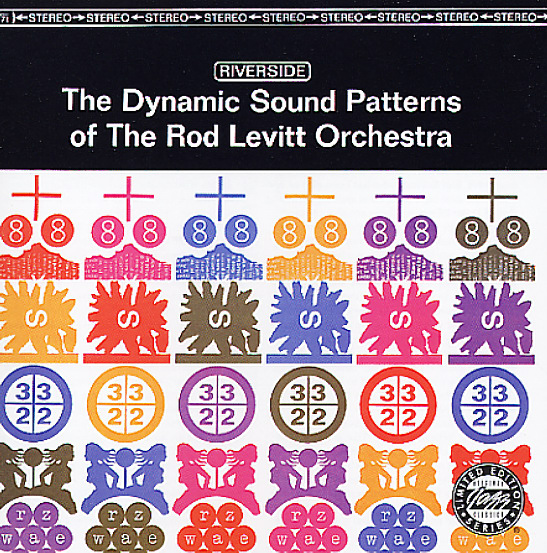 "Dynamic" is right – as Rod's one of the hippest large group arrangers of his time! The album's a really wonderful record that features Rod leading an octet with a distinctly modern touch – almost building off the styles of Kenton groups of the 50s, but with more of the energetic twists and turns of some of the west coast groups of later years. Players are mostly lesser-known names – save for trumpeter Rolf Ericson – and the album features some really great tenor work by George Marge, who we only know from this record. Tracks are angular and fresh, but always nicely swinging – and titles include "Holler", "Jelly Man", "El General", "Upper Bay", and "Ah! Spain" – all by Levitt!  © 1996-2021, Dusty Groove, Inc.
(Out of print.)