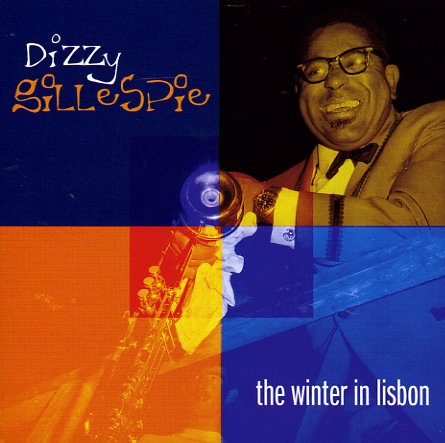 A late performance from Dizzy Gillespie, but a great one too – and just the kind of record that shows he was always a constantly creative player! At a point when many others would have been content to just lay back and rehash the same old lines, Dizzy clocked out a masterpiece like this – music originally recorded (but not used) for a film, put together in a wonderfully sophisticated jazz soundtrack mode! There's an evocative quality to the record that takes us back to older European jazz film scores of the 50s and 60s – and the instrumentation mixes small group performances with some augmented string passages too. Other players include Danilo Perez on piano, George Mraz on bass, and Grady Tate on drums – and titles include "San Sebastian", "Magic Summer", "Isthmus", "Lisbon", "Burma", and "Bill's Song".  © 1996-2023, Dusty Groove, Inc.