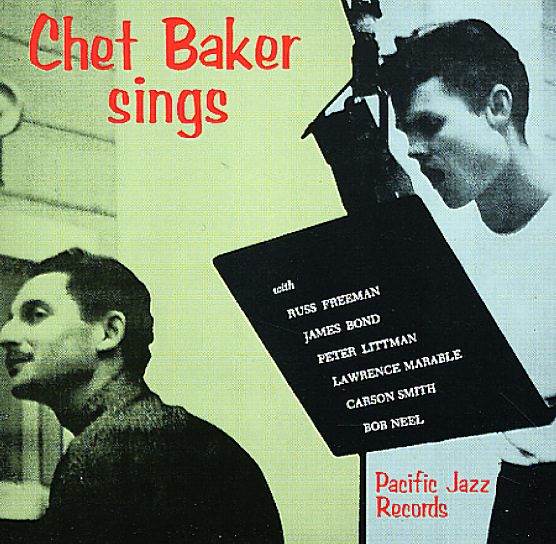 Maybe one of the greatest albums of Chet Baker vocal material you could ever hope to buy – a fantastic testament of the young talent at the top of his game – effortlessly moving between well-conceived trumpet solos and those fantastic vocals that were unlike any other singer at the time! Half the album was recorded live, the other half in the studio, but there's a very unified vibe to the whole thing – and the great Russ Freeman plays piano on both tracks, and a bit of celeste at a few points too. Titles include "That Old Feeling", "Look For The Silver Lining", "There Will Be Another You", "I Fall In Love Too Easily", "My Buddy", "My Funny Valentine", and "I Get Along Without You Very Well". Every track is great, and these are the original vocal recordings that put Chet on the map!  © 1996-2022, Dusty Groove, Inc.