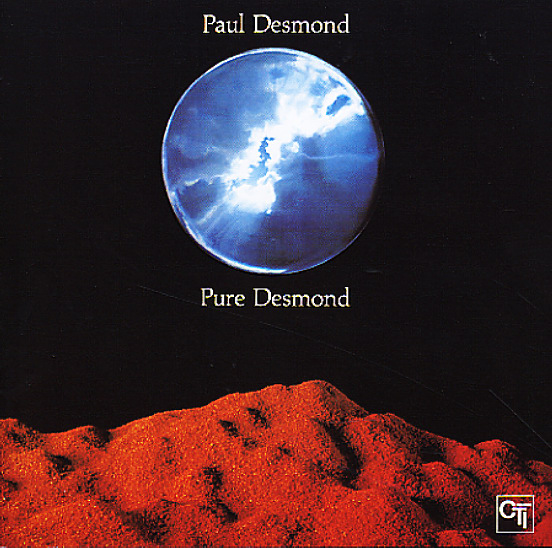 An album of sublime understatement from alto genius Paul Desmond! Desmond was one of the few players who resisted the lure of the 70s electric CTI sound – and stuck pretty much in his usual bag of easy-going grooves, blowing alto with effortless ease, working here with a quartet that includes Ed Bickert on guitar, Connie Kay on drums, and Ron Carter on bass. The tracks are short, but have that magical Desmond quality to them – no tricks, no electric work, just pure and simple coolly blown jazz. Titles include "Everything I Love", "Squeeze Me", "I'm Old Fashioned", "Nuages", and "Why Shouldn't I".  © 1996-2022, Dusty Groove, Inc.
(Sealed non-gatefold pressing.)