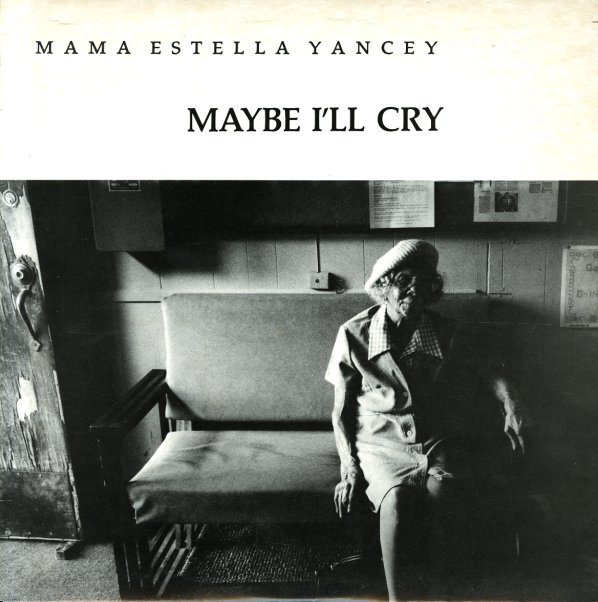 (Danish Steeple Chase presssing, in an orange cover, with a light trace of a price sticker and light wear.)