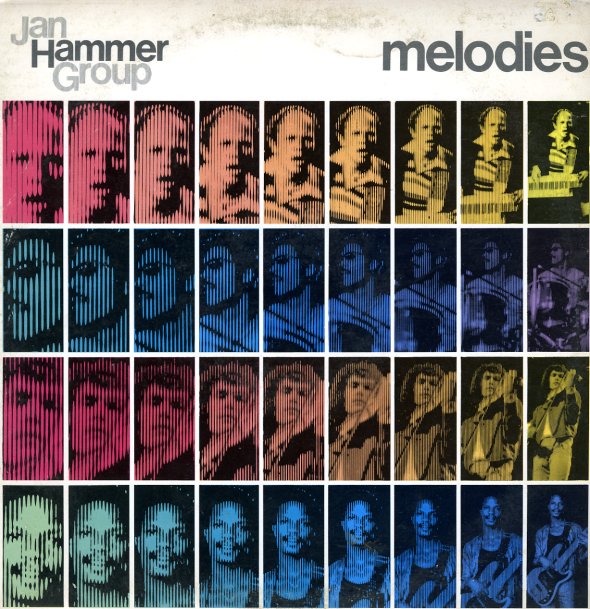 With Tony Smith on drums, Steve Kindler on violin, and Fernando Saunders on bass.  © 1996-2022, Dusty Groove, Inc.
(Vinyl has a cosmetic blemish on Side 2. Cover has some ringwear and a partially unglued bottom seam.)