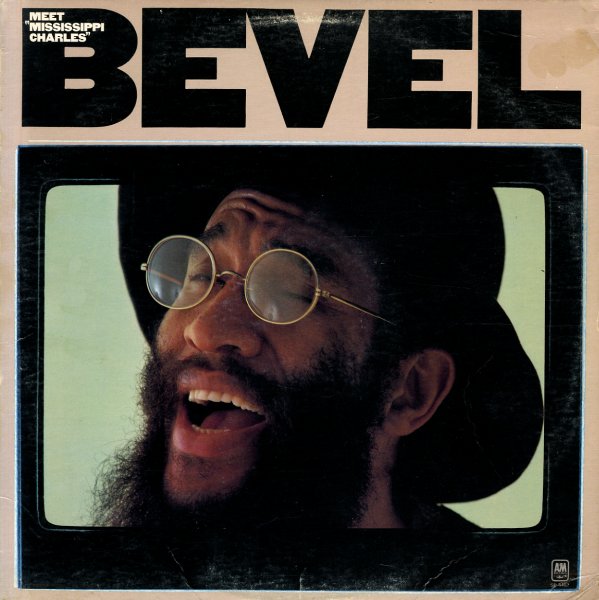 (Cover has a thin stain along the bottom, with some small peeled spots on back.)

Control
A&M, 1986. Near Mint-
LP...$39.99
The one that put Janet over the top – and a record that also set the standard for so much more soul music to come – thanks to the production efforts of Jimmy Jam and Terry Lewis! Jam and Lewis had been doing some great work for other artists in the years before this set – and ... LP, Vinyl record album

Look Out For #1
A&M, 1976. Very Good
LP...$13.99
An all-star soul affair produced by Quincy Jones, and featuring the talents of studio greats like Harvey Mason, Billy Cobham, Toots Thielmans, Dave Grusin, Lee Ritenour, and many others – not to mention the Brothers themselves! We'll be honest, though, in saying that we really think it's the ... LP, Vinyl record album

Stay With Me Tonight
A&M, 1983. Very Good+
LP...$2.99
A pivotal album for Jeffrey Osborne – and a record that showed the world that he could stand proudly on his own away from his old group LTD! The album was actually his second solo outing, but the first to really gel together in that hit-making blend of ballads and catchy mid-tempo pop tunes ... LP, Vinyl record album